The NFL is hoping big data tools can help bring down the number of concussions, ligament tears, and other injuries sustained in each game of professional football. Currently, the injury count per game is holding steady at an average of six or seven. League engineers are working with Amazon Web Services to apply machine learning and artificial intelligence tools to player data, with the hope of finding in-game situations that commonly lead to injury, The Wall Street Journal reported this week. 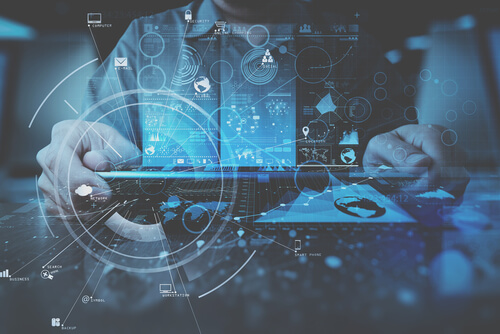 The NFL and Amazon have vast resources at their disposal. But injuries, especially in chaotic sports like football, are incredibly hard to predict. “It’s the holy grail. Everyone wants to do it, and no one can,” says Zachary Binney, an epidemiologist and consultant who has worked with Major League Baseball and college sports teams on injury prevention. “I’m skeptical until I see results.”

Predicting injuries is challenging because there are so many factors that could contribute to a possible injury, from an athletes physical characteristics on a particular day to slight divots on a field. One athlete might have five attributes that research shows puts them at risk for an injury and still not get hurt, but another might look perfectly fine and tear a ligament the next day. “It is just an incredibly difficult problem,” Binney says.

The Amazon Web Services partnership will try to close the gap with league-level data from the NFL’s Next Gen Stats, which capture location data, speed, and acceleration for every player on the field hundreds of times a minute through microchips in their pads. It also includes video footage of games, information on playing surface and environmental factors, and anonymized player injury Topplay data, according to the NFL. It doesn’t collect data on how hard body parts are hitting the ground or other players, which is one limitation, Binney says. But it can see, with granular detail, how and at what speed a player ran a play, changed direction, or made a tackle. The goal is to find out if any common elements of football are more likely than others to lead to any injury.